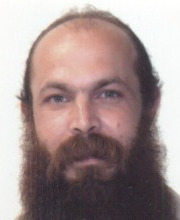 Subject: Comparative study of India and in Israel as unique democracies

Abstract: The research will compare between India and Israel. In a period of less than a year, both countries gained their independence from the British Empire. Each country, in its own way, could be considered as a unique democratic state. While India, with a population of over than 1.3 billion people, is considered the largest democratic country in the world - population wise, Israel is considered at many occasions as the only true democracy in the Middle East. The study will examine the uniqueness of these nations, and will focus on the democratic discourse in their parliaments and Supreme Courts. Furthermore, there will be an attempt to analyze discussions over democratic actions by civilian in both countries.